So to pick up where I left off last time, this blog post starts with the day we left Budapest, continuing along the Eurovelo 6.

This was probably one of the most beautiful sections of the Danube we cycled through – and in fact the whole cycle from Budapest to Vienna would make a fantastic trip for a novice cyclist. In case you’re in the market for a little trip!

Straight after leaving Budapest, we cycled along a supremely photogenic stretch of the Danube, before reaching Szentendre – an ‘artist village’.

It was heaving with sun-seeking Hungarians, and has loads of quirky cafes and galleries – however we just ate at a pizzeria and pedalled off. Heathens!

The camp site that night was an absolute winner – and probably the busiest one we’ve ever been in! The lakeside setting was picturesque and was only slightly dampened by the truckload of school children who were on some kind of camping trip.

It made me reminisce about completing the Bronze level of the Duke of Edinburgh award – except it’s safe to say as British kids we were a significantly bigger pain in the arse than our Hungarian equivalents. I seem to remember telling a teaching assistant to ‘p*ss off’, though in fairness I hadn’t realised it was her. Good times.

The next town we travelled through was Esztergom, which seemed to have some particular religious significance, but more importantly we managed to get two falafel sandwiches for under EUR 4 each. Winning! And as I said – heathens.

This was also the section where we managed to stay in a hotel-cum-campsite-cum-thermal spa. We got our money’s worth by going to the thermal baths in the afternoon and again in the morning before setting off.

A lot of the patrons seemed to be Germans, and unfortunately for them this was the day they were booted out of the Fifa World Cup. There’s nothing as forlorn as watching a middle-aged German man wheeling in his caravan’s poo bucket into the chemical loos after such a defeat. But hopefully they got to steam their troubles away in the sulphur a bit later.

The World Cup was also on our mind as we pedalled to the next campsite – specifically chosen as it seemed to be part of pub. And we needed to watch England smash the opposition again!

We got their just in time, and had to awkwardly watch the match over a massive get together of some kind, and we unfortunately lost to Belgium. To console ourselves, we nicked some cakes that the massive table had left in their wake. It was a new low, but the cakes were really nice so I’ve forgiven myself.

By this point we’d cycled 3/4 of the distance to Bratislava, the capital of Slovakia, and we managed to reach it the next day. It’s a lovely city and has the dubious honour of being a firm British stag party favourite. Which a lot of the former Soviet capitals we’ve visited also benefit and suffer from. 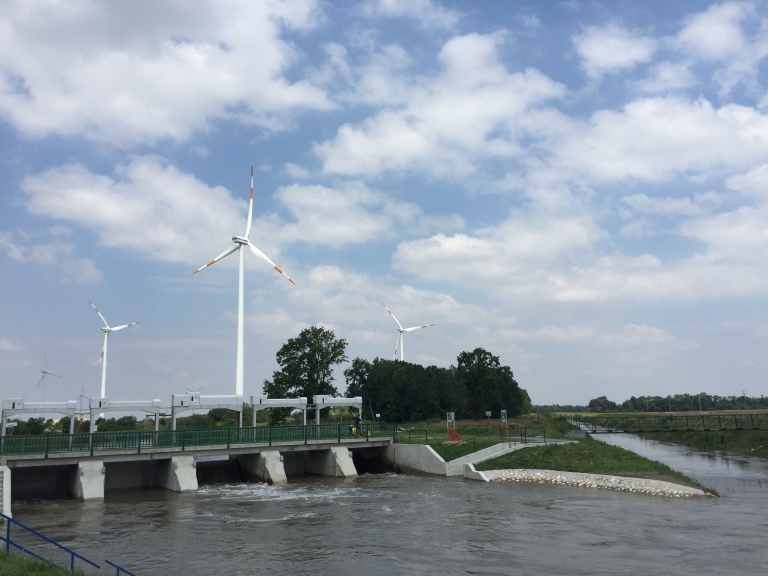 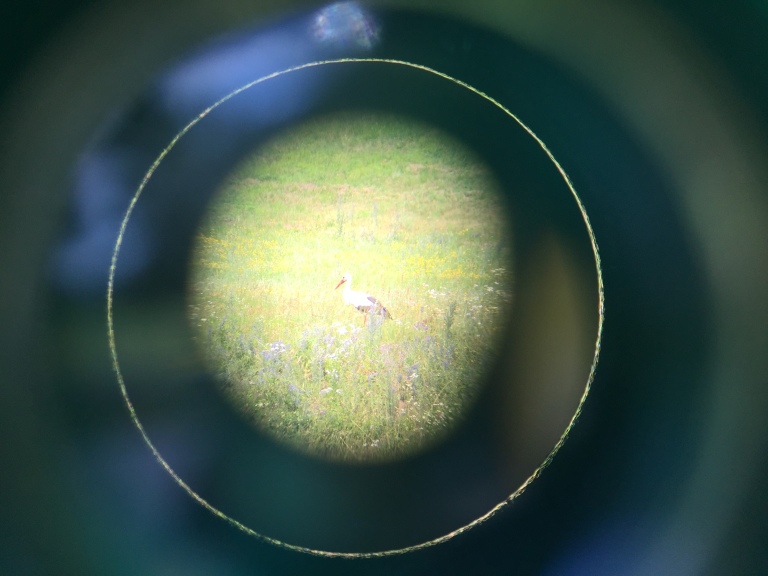 That aside, the buildings were beautiful and the people are friendly. And as the booze continued to be reasonably priced I unfortunately got a bit blotto. Which is never good when you’re planning a big cycle to Vienna the next day!

There was a bright spot on the Austrian horizon however. Or in fact several of them. As when we hit that section of the Danube, we were confronted by several hundred naked Austrians enjoying the sun on their nether regions.

I can see the appeal of being naked outdoors – as can a lot of residents around these countries – but I cannot imagine getting naked in areas were the majority of people are still clothed. As we pedalled past I’d say 90% of the other people enjoying the paths and the grass around the river were dressed. I guess a reason for the nonchalance may be that most of the nudists were geriatric. And I expect if you get to that age, and still enjoy shooting the breeze whilst naked, you’re really not going to give a sh*t if someone sees something.

We’re lucky enough to know someone in Vienna that we worked with at Emirates; the legend that is Flosstradamus, aka Flo-rider, whose actual name is Florian.

He invited us to stay with him, fed us, and then took us to a film festival taking place in Vienna. Flo-rider, you’re a legend.

We had to wake up early the next day to catch a flight to Cyprus to celebrate my Uncle’s birthday. I felt a bit guilty taking a break in the cycle, especially as people have sponsored me, but everyone I messaged with this worry said I’d already cycled enough to warrant a donation. Which eased my mind.

And that’s where I’ll leave you! I’m not sure whether I should write a blog post on Cyprus as (a) it’s not part of the cycle and (b) we only left the villa about four times – and two of those were to go and watch England smash it! So the next post will probably be about exploring Vienna and cycling through the rest of Austria. Night night!

2 thoughts on “Budapest, Bratislava and Vienna – knocking European capitals out of the park!”